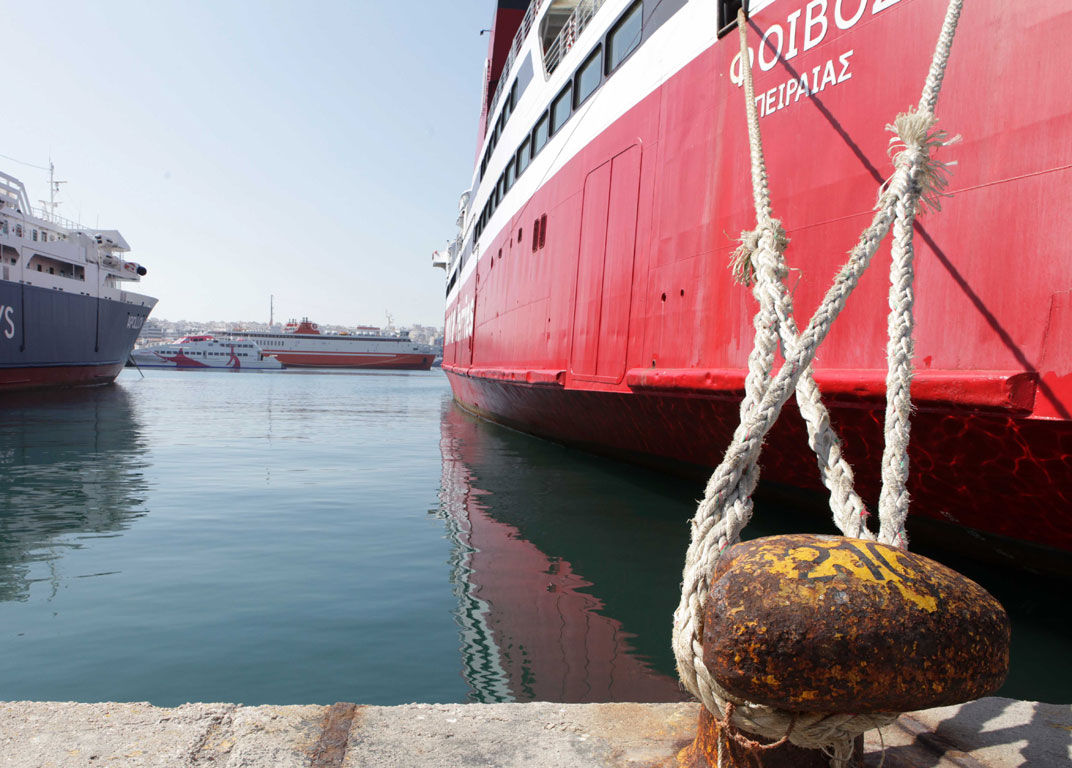 The nationwide seamen federation PNO has announced that it will participate in the 24-hour strike called by the General Confederation of Greek Workers (GSEE) for Thursday, the 3rd of December.

As such, all ships will remain docked on Thursday.

In its statement PNO argues that the problems experienced in their sector are becoming worse, as the government implements further prior actions, reforms and budget cuts, in line with the third bailout agreement.

According to the seamen federation, the government policy is bringing the collapse of their pension fund, an explosion of unemployment and exacerbation of working conditions. As such, PNO urged its members to support the struggle against the bailouts and creditors and called the government to set aside the wishful thinking and promises and provide real solutions.