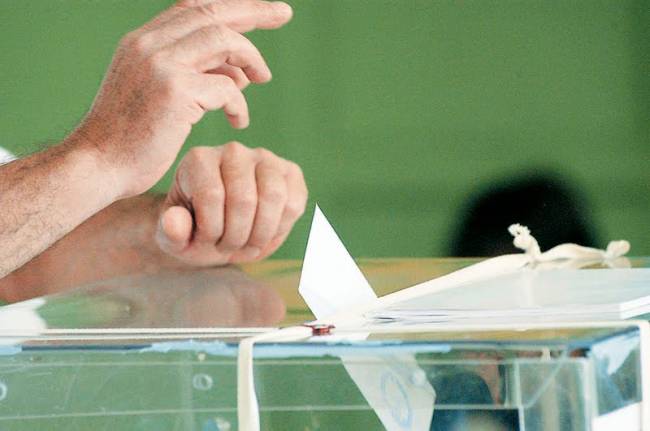 Greece’s conservative main opposition party New Democracy (ND) is solidifying its poll lead over the ruling Radical Left SYRIZA by the largest margin in a year, an opinion survey released on Tuesday showed.

Should general elections were held now, the conservatives would win with 42 percent of votes, while SYRIZA would garner 18 percent, according to the results of the poll carried out by polling firm Public Issue.

The 24 percentage point margin is the largest recorded since the general elections in September 2015.

The Ultra-Right Golden Dawn (Chryssi Avghi) party and the socialists of the Democratic Alliance are running neck to neck, with both parties receiving eight percent of votes.

The Greek Communist Party KKE followed with 7.5 percent of the votes, while other parties would not secure the three percent threshold to enter the parliament.

Thirty-five percent of participants said that none of the two leaders was suitable to lead Greece out of the seven-year debt crisis.

Eighty-nine percent of Greeks, according to the poll, believe that the country is heading to the wrong direction, while 75 percent of respondents expect that the state of the national economy will worsen in the next 12 months.

Eighty-five percent of the respondents said they were against the new bailout the ruling Left signed in the summer of 2015.

Greeks appeared divided when asked whether snap elections should be held today. 50 percent of respondents were in favor and 48 percent said that elections were not necessary at the moment.

The latest opinion survey, which was posted on the polling firm’s website, was conducted between October 20 to 27 by telephone interviews. The survey polled 1,004 Greeks.