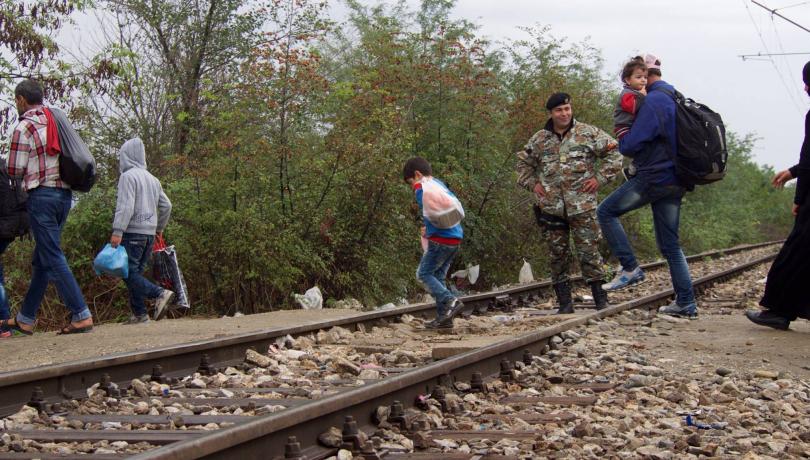 Τhe railway line in Idomeni has reportedly been cleared out from the refugees and migrants who had recently set up camp over there, following the decision from FYROM to only allow passage to refugees from Iraq, Syria and Afghanistan. Thousands of refugees and migrants were unable to carry out their journey to other European countries and repeatedly clashed with the police.

Early on Wednesday morning the police launched an operation to clear out the remaining refugees and migrants, with about 1,200 boarding buses for Athens, where they are reportedly to be accommodated at the Tae Kwon Do stadium in Faliro. Two trains have also been dispatched to the area to transfer others to Thessaloniki.

Prior to the police operation, journalists and photographers in the area were moved to a distance of about 3km from the railway line. About 400 riot police officers were deployed for the Wednesday morning operation, which was reportedly carried out calmly and without any incident.