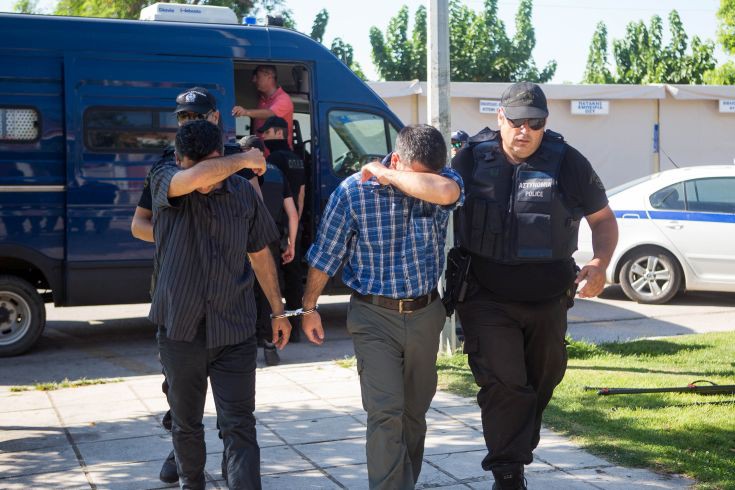 The Alexandroupolis first instance court on Monday has granted a three-day postponement in the trial of eight Turkish military men who fled to Greece after the coup attempt in Turkey.

The eight men are charged with illegally entering the country with a Turkish army helicopter. The men claimed they did not participate in the coup attempt but they were flying a helicopter with orders to collect wounded soldiers. When they received fire from Turkish police, they feared for their lives and chose to flee to Greece and seek political asylum. 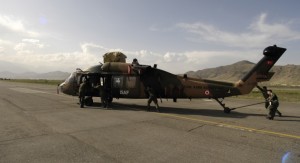 The court postponed their trial until Thursday. The helicopter’s pilot is also facing charges with violating air traffic regulations, and the other seven as accomplices to the violation. The two majors, four captains and two master sergeants left the Alexandroupolis court handcuffed and with their faces covered, as they arrived.

Turkey is demanding that the eight men are extradited. The Greek government has said that their asylum applications will be examined under international law. Government spokesperson Olga Gerovasili said that the accusations of trying to overthrow a democratically elected government will be taken into account.

“I must say that the argument in favor of extradition from the Turkish side is quite strong, I would say very strong,” Alternate Defence Minister Dimitris Vitsas said on Mega television. He added that such applications usually take 15 to 25 days to be processed.