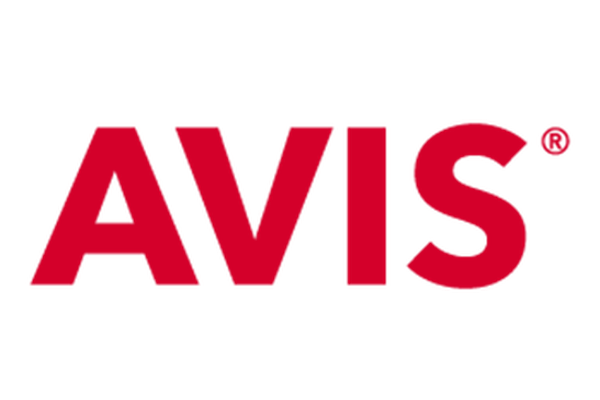 A total 24 mostly international groups have already expressed interest in a tender for the sale of Avis, a car leasing company – a leader in the Greek market.

Apostolos Tamvakakis, chairman of Avis board, speaking during an event to celebrate the New Year, said a total of 24 mostly international groups have already expressed interest in a sale process launched by Piraeus Bank -the main shareholder- and noted a significant improvement recorded in the financial results of the retail business.

Tamvakakis said workers in Avis have nothing to fear from the sale of the company and stressed that strong players such as Avis have future and prospects, regardless of the shareholder.

Andreas Taprantzis, chief executive of Avis, said that 2016 was a year of significant successes, as the company achieved all targets set for the year.