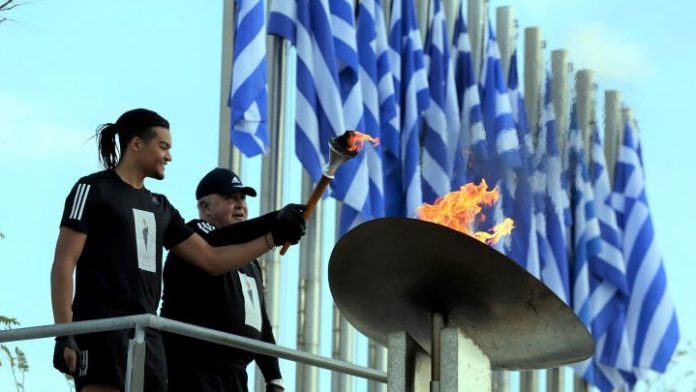 The 38th Athens Authentic Marathon opening ceremony was held at Marathon Tomb, in the town of Marathonas, northeast of Athens, on Saturday.

The torch relay was carried out by 17 pairs of runners, who run the 5km route from Marathon Tomb to the marathon’s starting point, Marathon Stadium, where Greek pole vaulter Emmanuel Karalis, who came 4th in the 2020 Tokyo Olympics and Dr. Theodoros Loukopoulos both lit the altar.

Speaking at the opening ceremony, Deputy Sports Minister Lefteris Avgenakis said: “On behalf of the government and Prime Minister Kyriakos Mitsotakis, I want to congratulate the Association of Greek Gymnastics Sports Clubs (SEGAS) administration and all those who worked for this great event,” and he added: “The Athens Authentic Marathon sets a record every year, by putting Greece’s name in the foreground of the international arena.”

Starting at 08:00 and 08:45 in the morning on Sunday, November 14, a total of 9,800 runners divided into two groups and set to start 45 minutes apart, will run the 42,195 meters of the original route, which was run by soldier Eucles in 490 BC, to carry the news of the Athenians’ victory in the Battle of Marathon back to Athens, in a run that cost him his life. Each group will be divided into eight smaller ones to avoid overcrowding, as a precautionary measure against the spread of the coronavirus. The time limit for the completion of these two marathon races is set to 7 hours.

Meanwhile, two smaller road races of 10,000m each were held in central Athens on Saturday, one hour apart at 17:00 and 18:00, which both started at Vassilisis Amalias Avenue in front of the Bodosakis Megaron and finished at the Panathenaic Stadium. The time limit for the completion of these two races was set to 90 mins.

A total of 27,800 runners of 100 different nationalities from 83 countries take part in both the Athens road races and the Marathon races. Of these, 81 pct are Greek, 19 pct are foreign nationals, 82 pct live in Greece and 18 pct come from abroad.

The Athens Authentic Marathon is an annual event, and it was not held in 2020 due to the coronavirus pandemic. 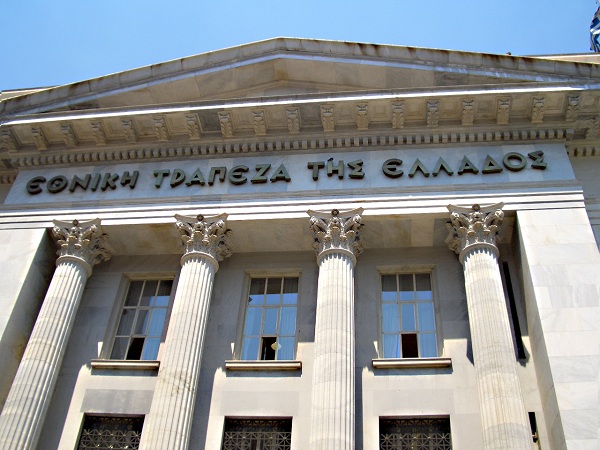 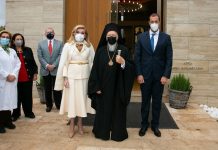