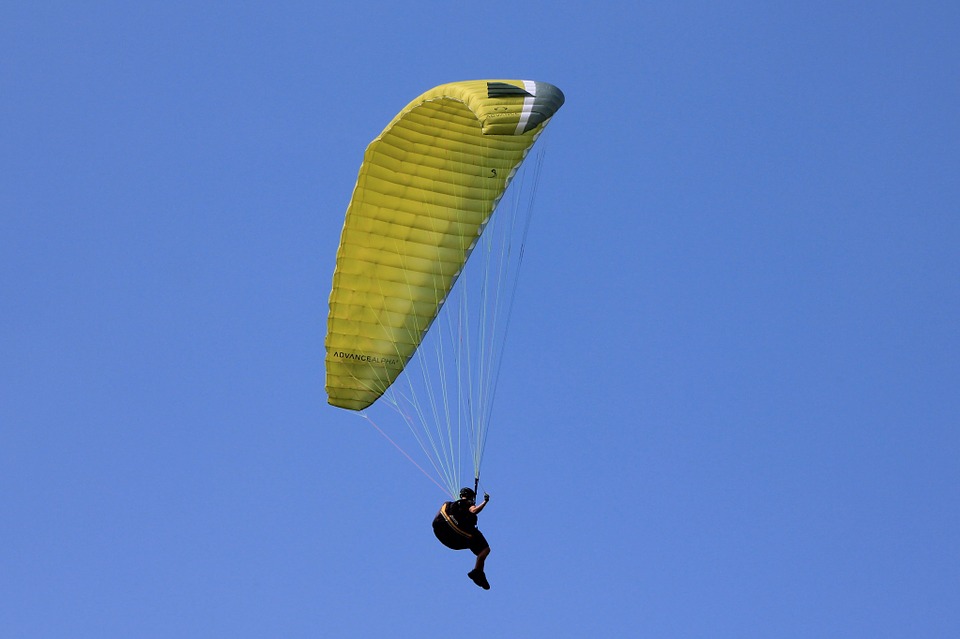 A 39-year-old Czech paraglider was killed on Thursday during a flight off a slope in the area of Agios Athanasios, in Pella, northern Greece.

The Czech man flew along with four more friends – each with his own parachute – off the slope earlier this morning.

When he didn’t land with the others, his friends started looking for him and found him a few hours later in a forested area. He was transferred to local medical center in Arnissa for treatement and then to the General Hospital of Edessa where he died.