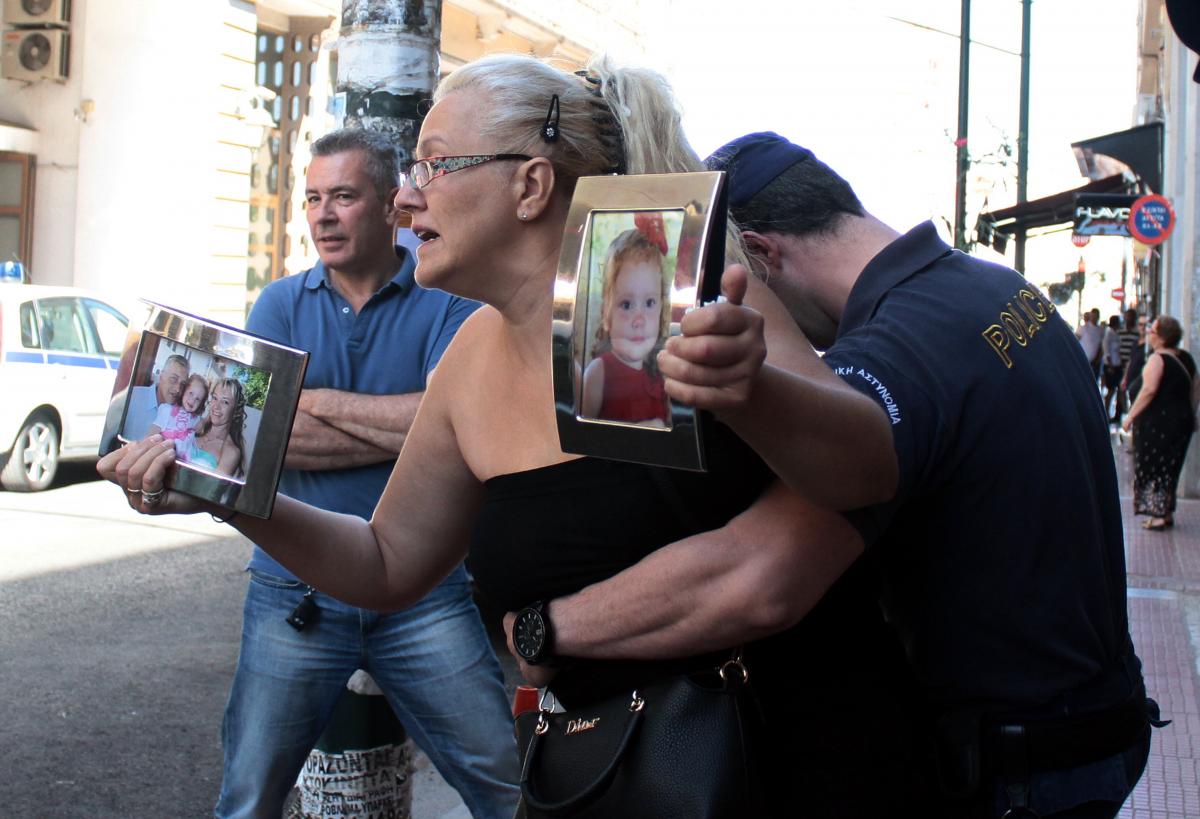 The judge of the Piraeus Council of Misdemeanors has decided that Thrasyvoulos Lykourezos, the 77-year-old who was allegedly the captain of the speedboat that collided with a tourist boat killing 4 people off the coast of Aegina on August 16, will be incarcerated until further judicial proceedings.

The man was placed under house arrest last Friday following a disagreement between the prosecutor and the investigator.