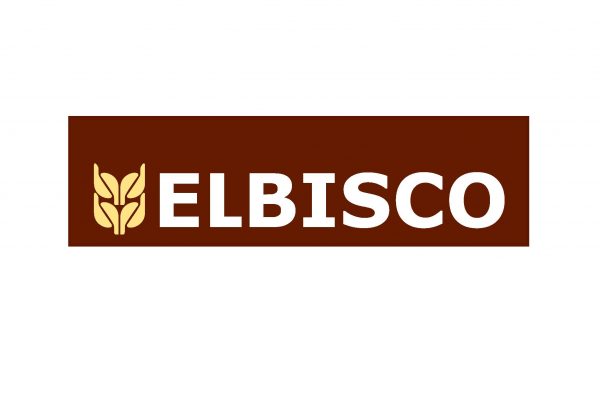 ELBISCO was awarded as one of the 38 National Champions of this year’s European Business Awards, during a special event held on Thursday, 19 January, at the house of the UK ambassador in Greece.

The Greek company was awarded as National Champion in the category of Employer of the Year, for its successful practices on issues of management and development of human resources. The award was presented to Stavros Bozikas, Human Resources Director in ELBISCO.

ELBISCO will participate in the second phase of the contest, which includes internet voting by the public. 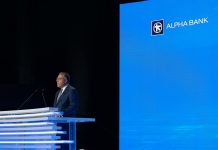 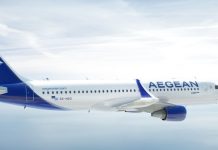