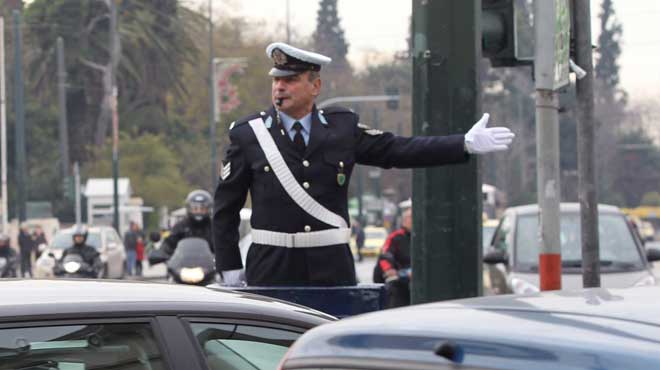 Athens’ roads were bottlenecked in several sections on Wednesday due to the 24-hour strike called by workers on the city’s fixed-rail transport systems (tram, Mετρο and Kifissia-Piraeus electric railway).

Traffic police is urging drivers to be patient as main avenues Mesogion, Alexandras, Vasilisis Sofias and Athinon are congested. Citizens can be kept up to date on developing traffic conditions from the Greek police’s website (www.hellenicpolice.gr).

The strike is held in protest against legislation that hands over the commercial exploitation of STASY fixed-rail transport stations and premises to the Athens urban transport organisation OASA. A second 24-hour strike is expected on Friday (March 3).