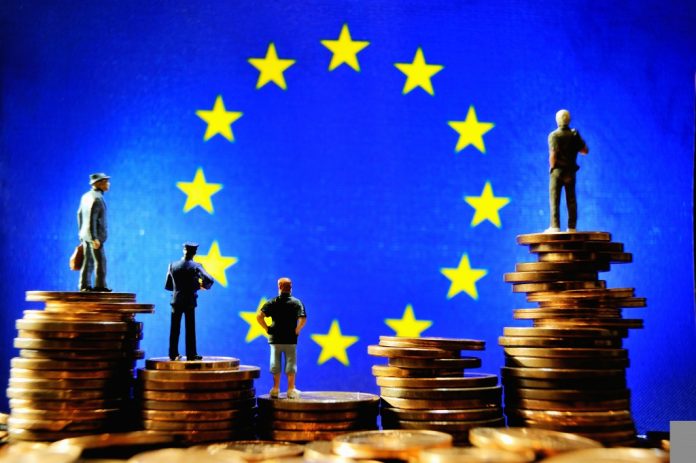 Inflation in the eurozone jumped to 8.1% in May, from 7.4% in April, according to preliminary data released by Eurostat on Tuesday. Analysts forecast a much smaller increase to 7.8%. For Greece, inflation is estimated at 10.7% in May, up from 10.2% in April. In this climate, the Central Banks are in a quandary, looking for the golden section in their monetary policy, which will allow them to curb prices without sinking growth.

These worrying economic statistics come ahead of the European Central Bank meeting on June 9, at which European bankers will be asked to decide when to support the crisis measures adopted during the crisis, including unprecedented purchases of property and assets. negative interest rates.

Markets are now discounting two or three interest rate hikes this year, starting in July, by 25 basis points each.

But voices within the ECB, especially from northern countries such as the Netherlands, do not rule out the need to raise interest rates even by 50 basis points to US Federal Reserve standards.

Inflation in France jumped to a new all-time high of 5.8% in May as rising energy and food costs continued to flow into other goods and services.

The figures released in the eurozone’s second-largest economy, combined with those released yesterday by Germany and Spain, amplify inflationary pressures in Europe, and make the work of the European Central Bank even more difficult.

Meanwhile, a separate report showing that the French economy shrank by 0.2% in the first quarter of the year on a quarterly basis is reheating the scenarios for stagflation.

Inflation in Germany is at 50 year high

Inflation in Germany jumped to its highest level in nearly half a century in May, mainly due to rising energy and food prices triggered by the war in Ukraine.

The Federal Statistical Office announced on Monday that the harmonized index of consumer prices stood at 8.7%. The last time inflation was so high in Germany was in the winter of 1973/1974, amid the first oil crisis.

It was also well above the 8.0% forecast by analysts in a Reuters poll. Inflation was 7.8% in April. 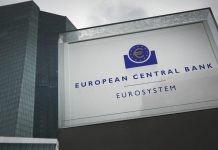 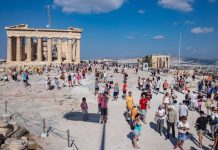 Bank of Greece: Explosive increase of travel receipts by 1,000% in April 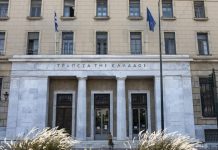