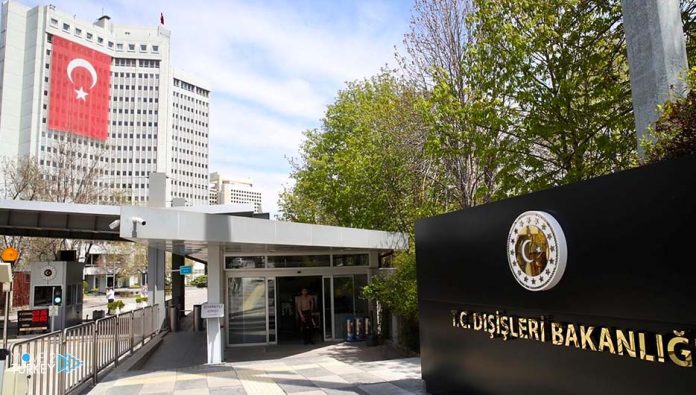 Turkey’s Foreign Ministry slammed a European Parliament report on the country as “biased and unrealistic” in a statement late Tuesday, while warning the European Union’s lawmaking body against becoming a tool in the hands of “narrow-minded circles.”

The ministry also accused the EU assembly of tolerating members of terrorist groups engaging in terrorist propaganda, adding that the institution has lost its credibility in the eyes of the Turkish public.

“The baseless views in the report reflecting claims on democracy, rule of law and human rights in our country and the narrow-minded efforts of one or two EU members with regards to Aegean, Eastern Mediterranean and Cyprus issues are of no use to us,” it said.

In a vote earlier Tuesday on a report that warned Turkey has repeatedly gone back on its commitments in relation to the EU accession process, despite repeated statements that it aims to become a member-state, an overwhelming majority of 448 MEPs voted in favor in contrast to 67 against. There were 107 abstentions.

MEPs said that Parliament cannot at this stage justify modifying its position concerning the formal suspension of the accession negotiations with Turkey, which have effectively been at a standstill since 2018. 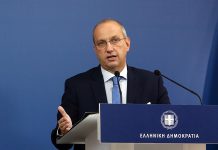 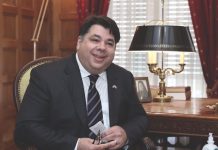