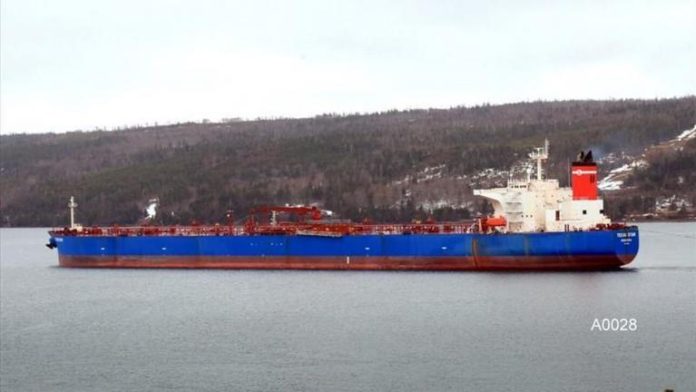 A solution seems to be given to the impasse that has been created between Greece and Iran. Initially, the seizure of the oil transported by the tanker Lana to Evia and then the result of the Iranian Revolutionary Guards in the two Greek tankers in the Persian Gulf in retaliation created tension between the two countries, and it seems that an attempt is being made through court.

Yesterday, the Chalkida Board of Appeals accepted the objections submitted by the legal representative of the cargo owner Panagiotis Chiotelis. They concerned the provisions of the Chalkida interrogator, according to which the confiscation and transfusion of 107,000 tons of Iranian oil, which “Lana” transported to its tanks, had taken place.

The objections were submitted on Tuesday and although the trial for the case was originally scheduled for today, Thursday, the process for obvious reasons was accelerated even further, with the trial taking place yesterday in Chalkida.

The objections of the Iranian side were accepted

The Board of Appeals, as reported by kathimerini.gr, accepted the objections of the Iranian side and consequently annulled the investigator’s provisions on the seizure and transfer of the cargo.

Based on this decision, the cargo of oil that has been transferred to the US-leased tanker “Ice Energy”, will have to be returned to “Lana”.

Following this development, it is considered possible that the tension between Athens and Tehran will de-escalate.

The “Lana” was blocked following a request for legal aid submitted by the US, on the grounds that the proceeds from the sale of oil would end up financing terrorism. 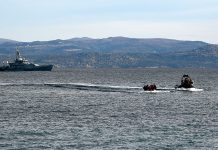 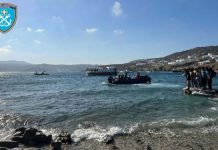 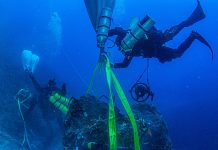