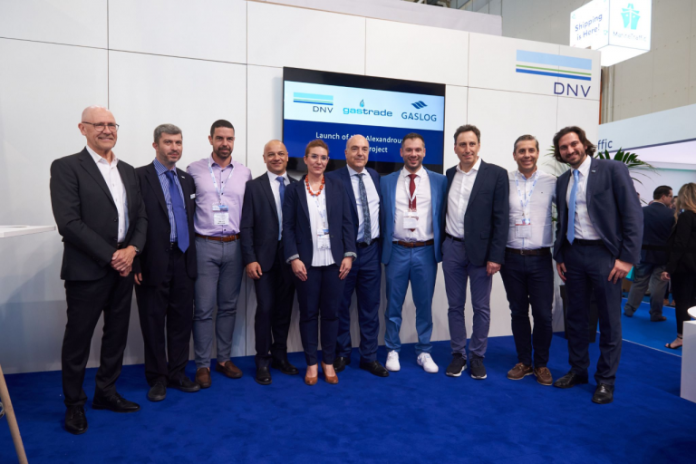 The firms of Gastrade and Gaslog were awarded for the development of the floating liquefied natural gas (FSRU) station in Alexandroupolis, yesterday. in the context of Poseidonia 2022 by international accredited registrar and classification society DNV.

As DNV noted, this is the first FSRU to be developed in Greek territorial waters and is a critical element in building energy security and enhancing the energy transition in Greece and throughout SE Europe.

The honorary distinctions were received by the Vice President and CEO of Gastrade, Kostis Sifneos and on behalf of GasLog Ltd. by the Chief Operating Officer, Costas Karathanos. 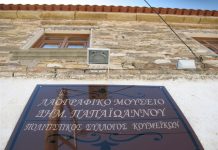 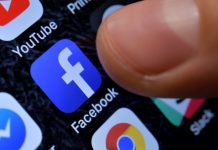 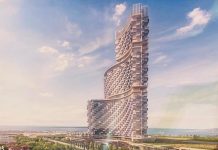 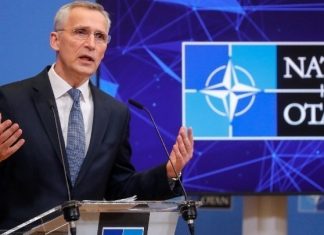