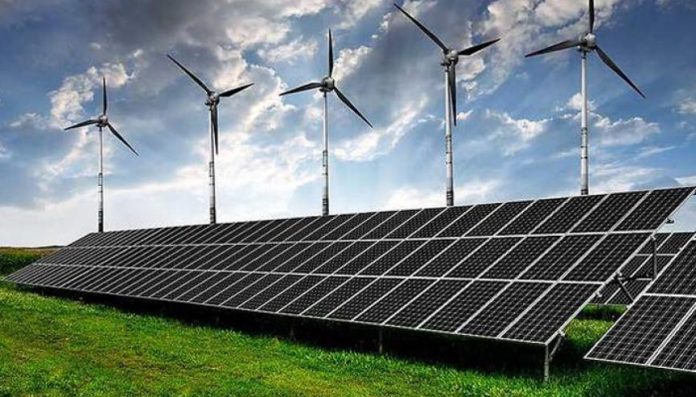 Greece climbed to 21st place in the RES attractiveness index (RECAI), according to the 59th edition of EY’s semi-annual global report. This is the highest position occupied by Greece in this ranking. The country aims to double the installed capacity of renewable energy production at 19GW, by 2030.

The report explores how emerging renewable energy technologies and green fuels have the potential to substantially reduce the share of natural gas in the energy mix, creating an ideal investment environment for RES. The report notes that, although importing gas from other markets with the aim of reducing dependence on Russian gas is not an immediate process, there is currently significant momentum.

Greece occupies highest position in the index to date

Greece’s attractiveness for investments in RES, increased significantly in the period between the October 2021 edition of the report, with the country rising by three notches to 21st place, among 40 other countries.

This improvement, according to the EY report, is due to Greece’s goal of doubling the installed capacity of renewable energy production, to about 19GW, by 2030, and the recent operation of a 204MW double-sided photovoltaic park, one of the largest of its kind in Europe.

Commenting on the performance of Greece, Mr. Tassos Iosifidis, Partner and Head of the Department of Corporate Strategy and Transactions of EY Greece, noted that despite the war, Greece continues to significantly improve its position as an attractive destination for investment in RES, adding that further interventions in the regulatory and licensing framework will be needed.

The report also examines the opportunities created by floating technologies. Offshore wind power generation still has high investment prospects, as the cost of electricity generation is expected to fall to $ 70 / MWh or lower by 2030. In addition to the 11 floating offshore wind farms already in operation, more than a hundred more – with a combined capacity of over 26,300MW – are either under construction, have secured financial / regulatory approval, or are still in the early stages of design.

At the same time, offshore solar power generation is gaining more attention, as the cost of photovoltaic panels has dropped dramatically, and global capacity has increased more than 100-fold in the last five years. To date, most floating photovoltaic projects have been developed in artificial freshwater bodies, in a relatively controlled environment, but there are plans for their offshore movement, with the aim of utilizing the infinitely richer resources of the high seas. 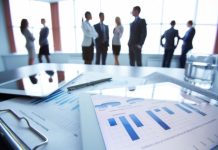 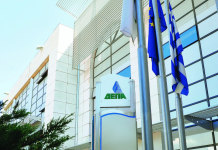 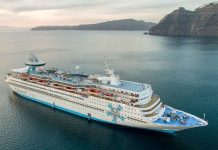 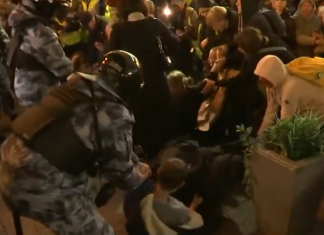 Almost 1,200 protesters have been arrested in cities across Russia as they protested President Vladimir Putin's order to mobilise 300,000 troops to fight in...

Flights from Moscow sell out as Russians try to escape conscription

Cypriot growth to reach 5.5% this year