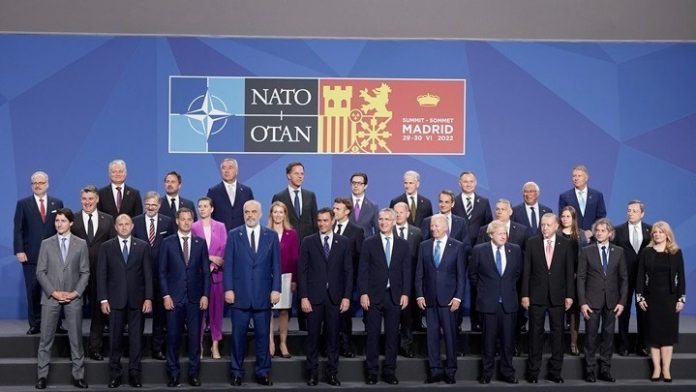 The Russian invasion of Ukraine has made it clear that NATO’s mission to protect territorial integrity, human rights and international law is not merely empty rhetoric, Prime Minister Kyriakos Mitsotakis underlined while addressing the NATO Summit in Madrid on Wednesday, noting also that the sanctions decided on must be implemented by all NATO member states.

According to government sources, Mitsotakis focused on the issues included in the Summit’s agenda and highlighted the importance of the Alliance’s unity, speed and determination in opposing the Russian invasion of Ukraine.

He reiterated that Greece stood on Ukraine’s side and welcomed the invitation to Finland and Sweden to join the alliance, expressing satisfaction that the difficulties have been overcome. 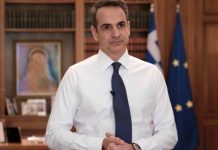 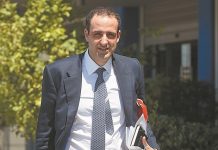