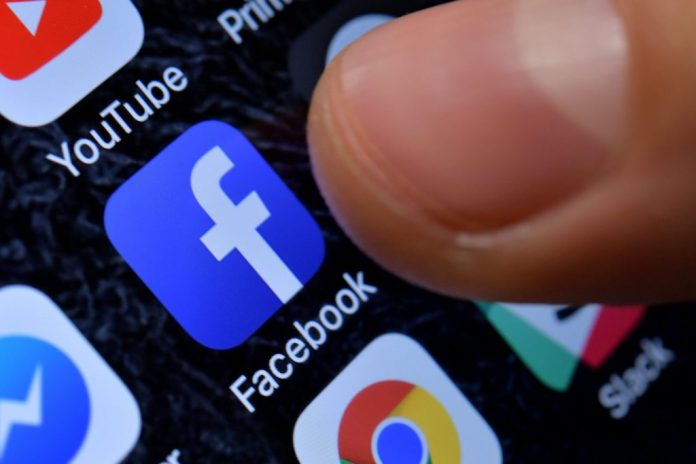 More than half (56%) the companies in Greece used social media in 2021 to promote their business activities, which is an increase of 19 percentage points from 2015 (37%), according to Eurostat data, which were published on the occasion of World Social Media Day on June 30. However, Greece remains well below the European average. 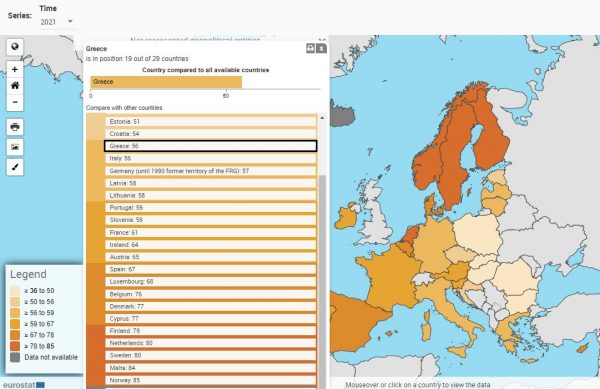 In the EU, almost six out of ten companies used social media in their activities, and more specifically 59% said they used at least one type of social media. This is an increase of 22 percentage points from 2015 (37%). 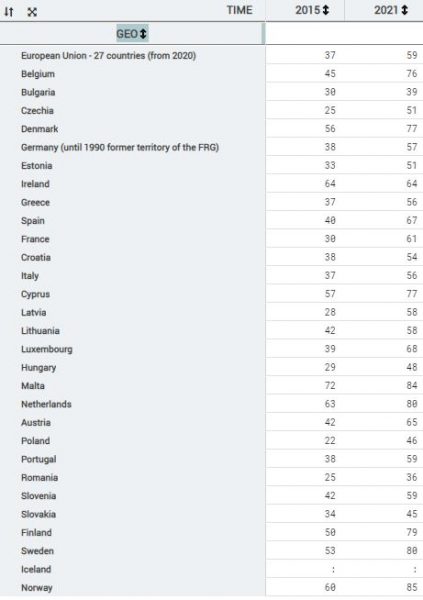 The largest increase in the use of social media

Compared to 2015, the proportion of companies using social media has increased in all EU Member States except Ireland. The largest increases were recorded in Belgium and France (both +31 percentage points), followed by Latvia (+30 am) and Finland (+29 am). 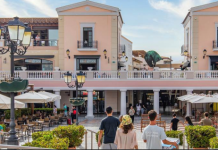 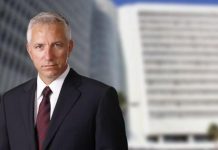