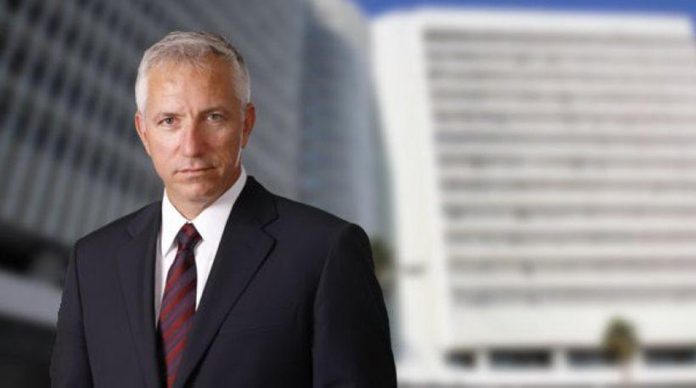 The chairman and CEO of  OTE Group, Mr. Michalis Tsamaz sees positive prospects for the Group, for the second half of the year, despite the difficult geopolitical environment and inflationary pressures, as well as increased competition. Improved customer satisfaction, recorded thanks to free broadband upgrades, enhancing brand loyalty, and growing confidence in the fiber network support the growth of the Group, which is “building” the next phase of competition by investing in fiber to the home (FTTH) services.

“We managed to get our house in order, prioritizing high-quality services at affordable prices and emphasizing the improvement of our customers’ experience,” said Mr. Tsamaz, regarding the results of the second quarter, during yesterday’s conference call with analysts. Revenues in Greece increased by 1.9%, to 773.1 million euros, although the increased costs, mainly from energy prices, were not passed on to consumers, as the head of the Group noted.

“Although the wider environment does not allow predictions, we are ready to face all challenges,” said Mr. Tsamaz, emphasizing that the predictions for 2022 will be confirmed. In particular, the Group’s adjusted investments are expected to increase to around 620 million euros, while free cash flows are estimated to reach 600 million euros.

As far as energy costs are concerned, the head of the Group predicted that the worst is over, after the first half of the year. In any case, the contracts held by the OTE Group are valid until 2023. Based on the results, the negative impact of approximately 10 million euros from higher energy costs was almost entirely offset in the quarter by the absence of specific expenses related to the separation of fixed-mobile activities in Romania recorded in the second quarter of 2021.

For the second half of the year, OTE recorded a strong performance in mobile telephony, with revenues increasing by 4.7%, supported by a strong recovery in roaming revenues, which increased by 83% and surpassed pre-pandemic levels. A further improvement is expected for the third quarter, which will continue although at a clearly lower pace until the end of the year. Mobile customers also grew by 4.8% to 7.3 million.

And while landline revenue may have remained flat, the free doubling of speeds was described as a “huge” success by Group executives, dramatically improving customer satisfaction and loyalty to the company. This development is expected to continue until the end of the year as the process continues. To date, 600,000 subscribers have been upgraded.

As Mr. Tsamaz argued, this is a long-term strategy of the Group for improved services to customers. In the next phase, the goal is for OTE subscribers to be able to switch to fiber to the home (FTTH), completely changing their connection experience. For this reason, the Group’s planning from the last quarter of the year will focus precisely on the growth of the network.

Today, OTE has a 78% share of existing FTTH connections, already having a network available to 674,000 households and businesses. The Group’s fiber-to-the-home subscriber base grew in the quarter by 17,000, approaching 92,000 connections. In total, 207,000 fiber service subscribers were added during the second quarter of the year.

A significant contribution to the revenues of the second quarter was made by the ICT sector, which showed an increase of 11.6%. A trend which is expected to strengthen with the implementation of the Recovery Fund projects in the coming years.

OTE’s big bet for the coming years also has to do with content. Referring to the pay-TV offerings, Mr. Tsamaz emphasized that featuring of Olympiakos matches on Cosmote TV with the new season and for three years, as well as premium content are a significant advantage, which is expected to increase the subscriber base in the second half of the year.

TV subscribers total 641,.578, showing a steady growth rate, which on an annual basis amounted to 10.8%. Over 5,000 new subscribers were added during the second quarter. 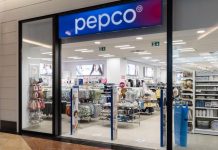 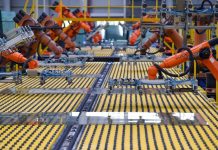