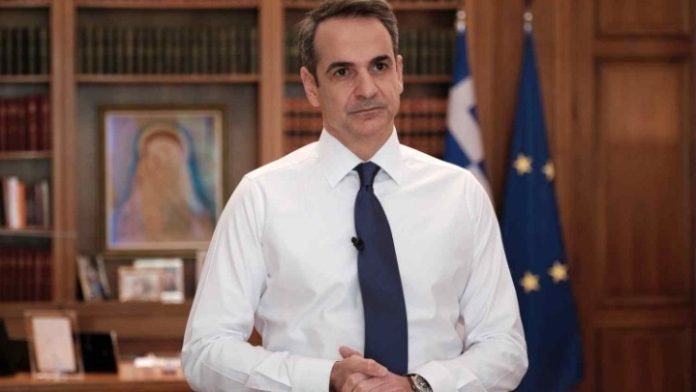 Greek Prime Minister Kyriakos Mitsotakis told the nation on Monday he had been in the dark over the phone tapping of socialist party leader Nikos Androulakis by the country’s intelligence service in 2021 that has sparked a poltical storm.

“What took place may have been lawful but it was a mistake. I did not know and obviously I would have never allowed it,” Mitsotakis said in a televised address.

He said the country’w intelligence service (EYP) had underestimated the political dimension of the phonetapping. “It was formally adequate but politically unacceptable.” 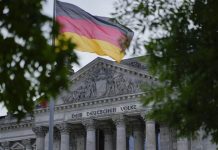 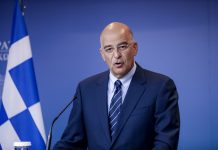