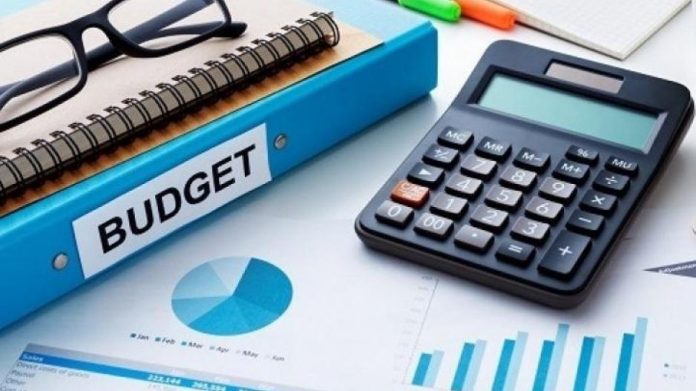 State budget revenues continued growing further, expanding a much needed fiscal space for the Greek government. More specifically, the finance ministry on Friday released a monthly report on budget execution which showed that budget revenues exceeded targets by 1.4 billion euros, or by 5.6 billion euros in the January-August period.

Commenting on this development, Alternate Minister Theodore Skylakakis said: “Tax revenue significantly over-performed in August, exceeding targets by 32.6%. This performance is compatible with high economic growth rates this year, while advance collection of nex months’ revenue is adding safety to an implemented fiscal pooicy in an uncertain period.”

State budget spending totaled 43.336 billion euros in the January-August period, down 193 million from targets and down 1.869 billion euros compared with the same period in 2021. 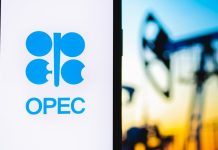 Greece to get 3.85% of RRF funds after incorporation of REPowerEU plan, FinMin says 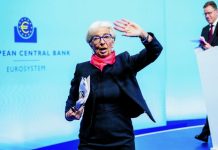