According to the same reports, the investment will be unveiled Thursday by the President of Google Cloud International, Ander Fox-Martin, and Google’s General Manager for Southeastern Europe, Peggy Antonakou, in the presence of Prime Minister Kyriakos Mitsotakis.

The reports provided no details on the size of the investment. 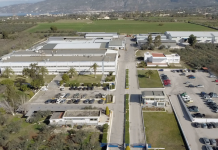 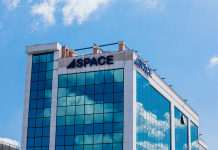