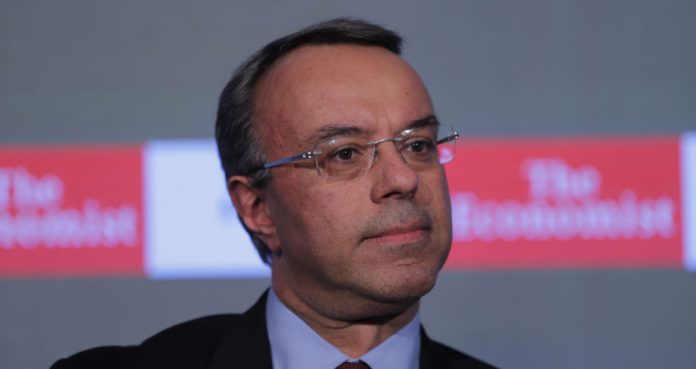 A “new chapter” for Greece has been opened by the 1st post-program surveillance report for the country, according to a relevant statement by Finance Minister Christos Staikouras.

As he notes, this is a chapter “characterized by Greece’s return to European normality, as marked by the end of the enhanced surveillance regime in August 2022 – a regime that only our country had entered in 2018″.

He added that this certifies the strong and stable development trajectory that the Greek economy has entered, and which it maintains despite the great increase in inflation and the uncertainty triggered, at the global and European level.

Furthermore, the minister added that this positive assessment will mean an additional public debt relief package, which includes “the release of the eighth and final installment from the profits of the European central banks from the purchase of Greek bonds (the well-known ANFA/SMPs) , which – it should be noted – was pending since the first half of 2019, the nullification, for the second half of 2022, of the additional margin (step-up margin), the integration of which is foreseen in the interest rate of loans granted by the EFSF in Greece, and – for the first time – the permanent reduction of this margin to zero for the period 2023-2049”.

He also noted that this was achieved through hard, methodical and effective effort by both citizens and the state, in a fluid international environment characterized by large and successive external crises .

Kikilias: Agreement with 11 airlines to increase flights from November to March