The government has launched a coherent and costed plan of developmental projects for Western Greece, “more than 80 infrastructure projects, projects with a developmental stamp and a social character, which make up our narrative that Patras deserves to be the country’s western gateway to Europe,” Prime Minister Kyriakos Mitsotakis said on Wednesday during a press conference held in Patras.

“One only has to visit the open construction site of the Patra-Pyrgos road axis and compare the current situation with the previous announcements and the fragmented contracts,” the prime minister added.

“The government is rightly proud that it follows through with its announcements and when there are delays we recognise them and correct them,” Mitsotakis also said and pointed out that “I believe that the coming years will be years of intense dynamic development for Western Greece, with the citizens of Patras playing a leading role.” 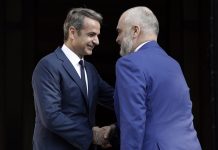 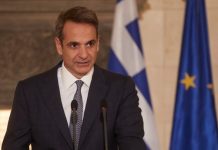 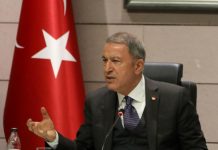 Turkey’s Def. Min.: Greece, don’t rely on the words of others