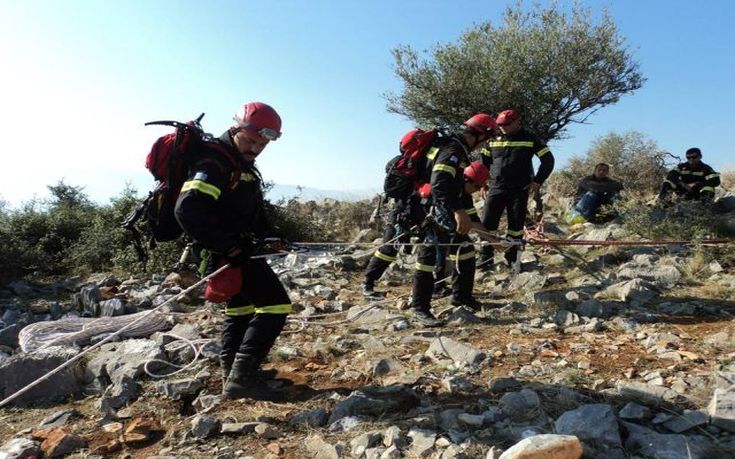 The two men who were reported missing after celebrating on New Year’s Eve in the areas of Pentalofos in Mesologi have been found dead. According to a Mega Channel news report the two men were located in their car in a ditch near the village of Katochi.

The search for two men, aged 35 and 40, who disappeared on New Year’s Eve in the area of Pentalofos in Mesologi, went on for four days. According to witness reports, the two men were drinking heavily in a bar in the area on New Year’s Eve and left at about 4am. The signal from their mobile phones was lost at about 5am.
The Police and Fire Brigade launched a search operation with the support of a Special Disaster Response unit (EMAK), however the search in the nearby river on Saturday stopped due to the heavy rainfall.

Given that the two men are believed to have consumed a significant quantity of alcohol, authorities feared that their vehicle may have fallen into the river.