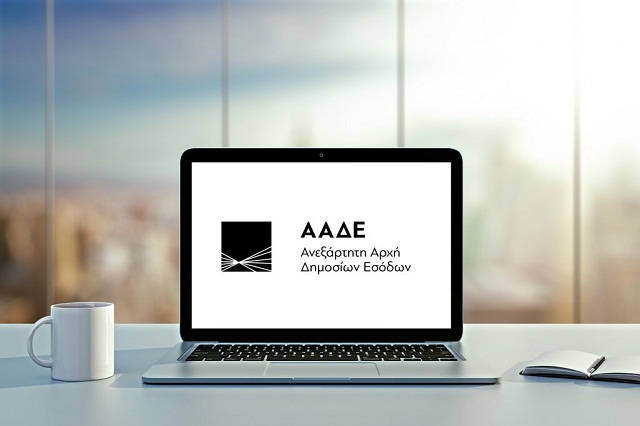 Real estate property transactions jumped 42 pct in 2018, totaling 26,700 compared with 18,800 in the previous year, offering strong signs of a revival in the domestic real estate market, the Independent Authority for Public Revenues (AADE) said in a report.

The Attica region led the field in terms of the number of transactions, which shot up 67.5 pct compared to 2017 to reach 14,291 in total, of which 5,806 in Athens and 4,700 were transactions involving apartments and single houses. Thessaloniki ranked second, with a total of 3,089 transactions in 2018, up 30 pct from the previous year.