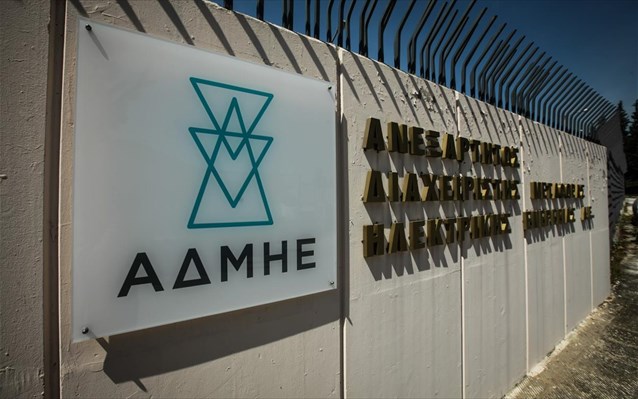 The supervisory board of state-owned Independent Power Transmission Operator (ADMIE) elected on Friday its new president and CEO, after the resignation and dismissal of their predecessors over their decision to increase their wages.

ADMIE board member Athanasios Koronidis was named president and Yiannis Kambouris was named CEO. The board also appointed Ekaterini Vasiou and Kambouris as its members.

The former president and CEO of ADMIE Manolis Koroniotakis and Ioannis Blanas used a 2015 law to increase their wages to 20,000 euros per month and receive a one-year back pay totaling 200,000 euros each. Koroniotakis submitted his resignation, but Blanas didn’t and was fired by the company.

According to ADMIE, the remunerations of Koroniotakis and Blanas will be calculated according to the salaries they received before they unilaterally decided to increase their wages.