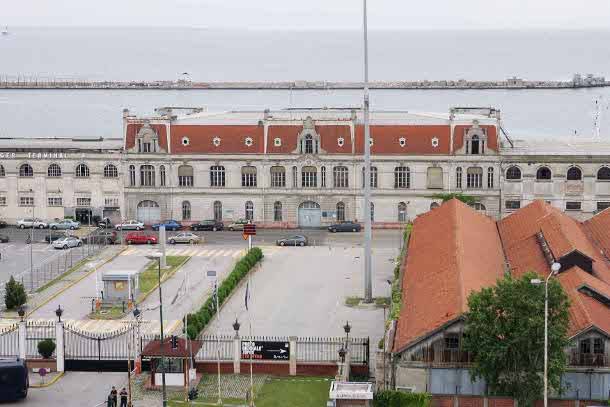 The purchase agreement for 67 pct of the Thessaloniki Port Authority will be signed on December 15, the coordinator and authorised representative of the preferred bidder, the consortium DIEP GmbH-Terminal Link SAS-Belterra Ltd, Sotiris Theophanis, said.

Speaking at the 21st Pan-Hellenic Logistics Conference, organised on November 24-25 in Thessaloniki by the Hellenic Logistics Company of Northern Greece, Theophanis pointed out that the main issue is pier 6. This is why the consortium’s goal is to complete the expansion of pier 6 much earlier than its contractual obligation requires, within four years instead of seven. At the same time, the change of equipment at the port will be promoted, “something which needs to be done in the first half”, according to Theophanis.

He reiterated that the consortium’s partners have no interests in other ports of Thessaloniki, so the Greek port “will not be a follower”.

“If you do not build infrastructure to attract bigger ships, you have no chance of playing a geostrategic role in transport. If you are totally blocked from the so-called mainliners – the main lines – and served only by feeders, you have no hope of expanding abroad,” he said.