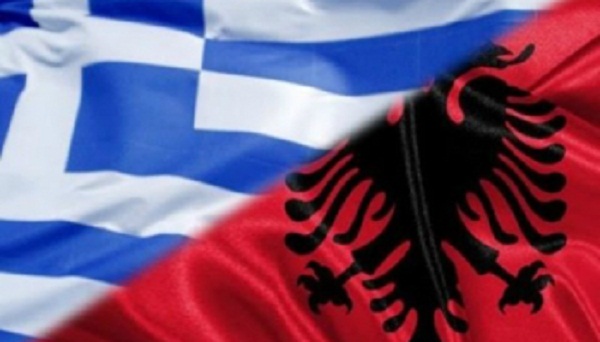 The process of talks with Greece is neither easy nor wrapped up – it is a process that is taking place on the basis of the key principles dictated by international right, the European spirit and the need to find solutions that will be acceptable to the sides, Minister for Europe and Foreign Affairs, Ditmir Bushati, stated at a hearing session with Parliamentary Committee of Foreign Affairs.

The minister went on saying: We have not finalized the issue of sea and land border regime, issues that have been inherited from the past and consigned to oblivion.

Bushati informed that prior to the meeting he had briefed the President on the steps that were likely to be taken in principle, assuring that the Albanian side would stick to the constitution.

Furthermore, the minister informed the committee of a working site the Albanian govt. has opened with Greece, citing the agreements on border pyramids and border incidents management. We are also working towards a joint border regime management as those in place with other neighboring countries.

With regard to the cemetery, minister Bushati said that the team of the Ministry of Defense experts which is drawing on international practice is being assisted by a US govt. expert in similar cases involving the people disappeared in conflicts.

”The whole process will be jointly concluded by Albanian and Greek experts”, minister said.

Minister Bushati also focused on current issues discussed with the Greek side, such as the apostille stamp or the rights and facilities for as many as 500 thousand Albanians living in Greece.

”With regard to the apostille stamp, in our view as long as EU members such as Germany, Italy, Belgium or Spain do not use it, it makes no sense for Greece to use it in relation with us”, Bushati said.

Other issues under discussion with Greece are mutual recognition of driving licenses as well as the social and health insurance contributions of Albanian community in Greece.

With regard to the issue of textbooks, minister Bushati said that a joint task force has been set up. It is about to complete elimination of references with negative connotation from the textbooks adapting them to the standard of the Council of Europe, which include Albania and Greece among their member countries.

“We hold firm on border inalterability,” the minister pointed out. According to him, we do not have any claims about the borders, and therefore condemn any claim from certain segments of Albanian society. The Greek government has taken the same stand which we have fully endorsed”, Bushati said.

“This issue should be resolved in compliance with the human rights convention,” Bushati said.

The chief of Albanian diplomacy has fired back at the allegations that Albania sat down at the table of negotiations under the pressure of EU integration.

We have sat down at the negotiating table quite composed, analysing one by one all the stupid mistakes made in the past.

”We are working towards a new partnership document, which will set the course for Albanian- Greek relations opening up a new prospect , particularly in terms of economic cooperation and beyond”, Bushati said.

The war law, according to Bushati, is in place and requires certain internal procedures by the side of Greece to be abolished, because Albania does not have one in relation to Greece.

Rama-led govt. is the first that has put great effort into getting that war law scrapped