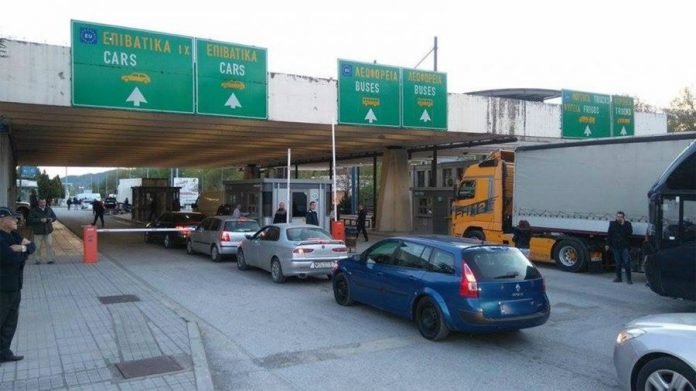 Due to infected tourists on the island of Thassos, Greece is introducing testing of all those entering through the Promahonas border checkpoint.

A total of 6 cases of tourists infected with coronavirus on the island of Thassos have been registered.

Four of them, who are Serbian citizens, are being held in a quarantine hotel.

The other two, whose nationality is not specified but are believed to be Bulgarians, have been allowed to return to their homeland.

All are young people without symptoms of the infection.

The tests were taken at the border crossing “Promahonas”.

In connection with the aggravation of the epidemic situation in some Balkan countries, the number of tests of those entering the country through the border checkpoint with Bulgaria is increasing, the Greek authorities announced.

Today, almost 90% of those who have gone through Promahon have been tested.

The traffic in front of this border checkpoint is expected to increase from Friday afternoon and the authorities are ready to test every arriving tourist.