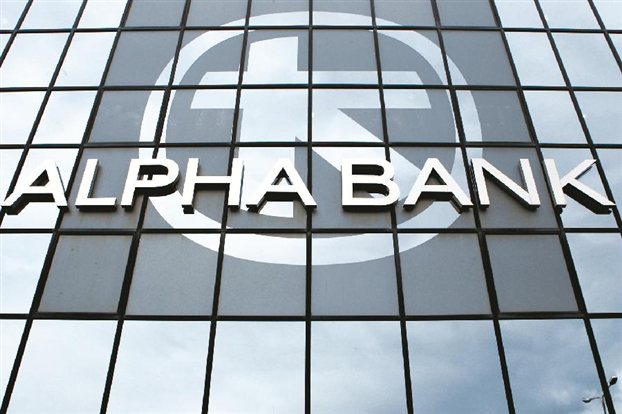 The announcements of the European Commission and the Bank of Greece (BoG) over the past week confirm the limitation of uncertainties about the course of the Greek economy after the end of the third adjustment program and the confidence in the Greek banking system, Alpha Bank’s financial analysts said in their weekly report.

The report said that according to the European Commission, the economic climate index in Greece further improved in January 2018, at 101.9 points, from 101.3 points in December 2017, and 95.3 points last January, keeping it for a second consecutive month higher than the EU-average (100).

Meanwhile, the report also cited Bank of Greece’s figures, according to which the balance of private sector deposits at the end of December 2017 stood at 126.4 billion euros, up from December 2016 by 5 billion euros, showing a positive annual rate of change of 4.7 pct.

The increase in deposits in December was due to a 3.6 pct growth of household deposits or 3.1 billion euros (82 pct of private sector deposits) and 10.0 pct increase in business deposits, or 1.9 billion euros. The restoration of confidence in the economy and the banking system, as highlighted in the analysis, is also reflected in the decline in Greek financial institutions’ dependence on the Eurosystem (ECB and ELA) financing facility for extraordinary liquidity.

Alpha Bank analysts pointed out that the recovery of confidence is reflected both in limiting country risk reflected by the decline in Greek government bond yields on international markets and in improving the expectations of Greek households for the economic conditions of the next 12 months.