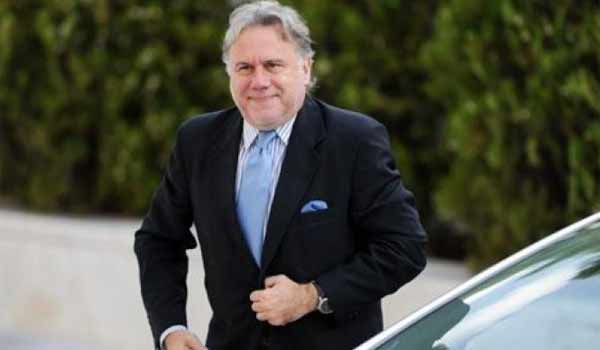 The talks focused on the political and economic relations between Greece and Saudi Arabia and on the investment opportunities for Saudi Arabian businessmen in Greece.