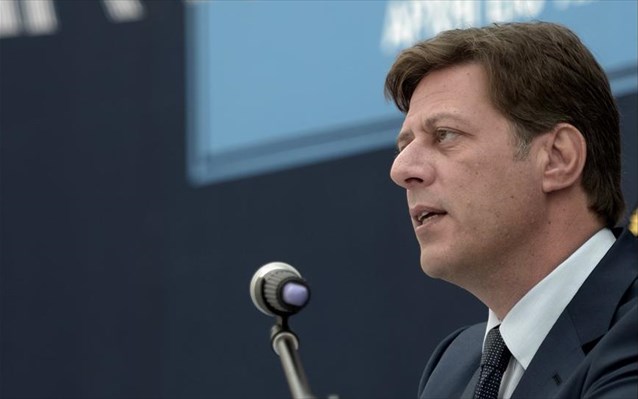 “We are ready and politically determined to respond to any provocation from Turkey,” stated Alternate Foreign Minister Miltiadis Varvitsiotis in an interview on Wednesday to SKAI TV commenting the recent developments in the Greek-Turkish relations and Turkish officials statements.

Varvitsiotis said that Kyriakos Mitsotakis’ government has proceeded to a very generous armaments programme something which has raised concern in Turkey.