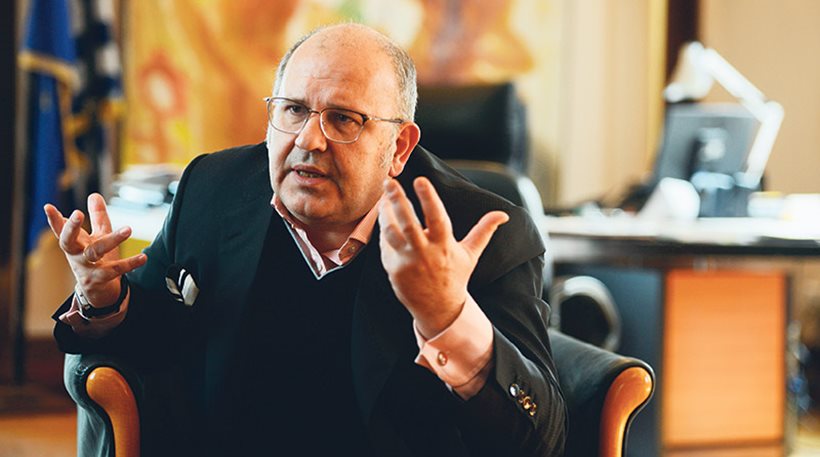 Alternate Foreign Minister Nikos Xydakis on Monday stressed the need for a strong Europe before the pressure for its fragmentation.

Xydakis was speaking at a conference of the representative office of the Church of Greece to EU on “Challenges and Opportunities for Europe and Greece today.”

“We must insist on the idea of a strong Europe, peace and stability, against the pressures of fragmentation behind the increased responsibility of the member states. We need to re-invent Europe, make it attractive and convincing for their citizens and to inspire confidence and faith to the institutions and to the people “, he said.

The Alternate Foreign Minister suggested the change of the neoliberal economic model and the need Europe to stand by the side of the countries of the Middle East. Finally, he praised the initiative of the representative office of the Church of Greece to the EU to hold this workshop, noting that it proves the political, and social sensitivity, and the sense of obligation to contribute to a discussion and to a spiritual alertness.