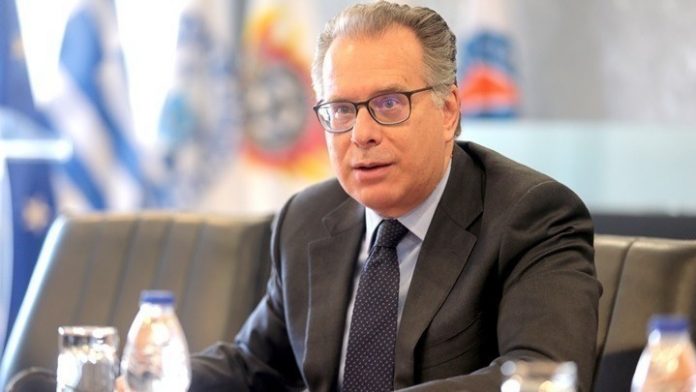 Every migrant arriving in Greece will go in quarantine, whatever the reason of their arrival, Alternate Migration & Asylum Minister Giorgos Koumoutsakos said on Sunday, in questions by a television station.
He was asked to comment on media reports that migrants are gathering at the coasts of Turkey, allegedly coordinated by the Turkish police, in renewed efforts to exert pressure on Europe by forwarding migrants to Europe through the Greek islands.

“What we saw nearly one to 1.5 months ago at the Evros borders was in some ways an early example of the policy of forcing thousands of people to act like a live battering ram to violate Greek borders, in order to exert pressure and blackmail Europe,” Koumoutsakos said. Statements such as those cited by reports “started almost a year ago,” he added.

“The political blackmail attempt at Evros did not work out. Just as the pressure on Greece and the blackmailing of Europe failed there, any such attempt at the Aegean Sea will also fail,” he said.