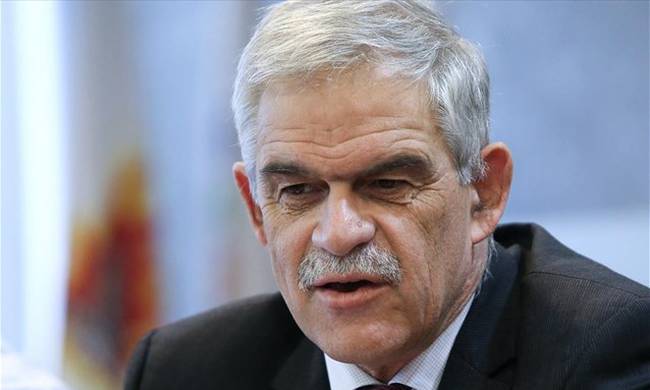 There will be a completely secure environment during U.S. President Barack Obama’s visit to Athens on Tuesday and Wednesday, Alternate Citizen Protection Minister Nikos Toskas said in an interview with the Athens-Macedonian News Agency (ANA) on Monday. He asked that the citizen’s show understanding for any inconvenience they may face as a result of the tight security imposed during the visit.

Obama had not changed any part of his planned programme in Athens as a result of the hand grenade attack on the French embassy, according to the minister, but Greek authorities had changed their policing plan, with more manoeuvrable forces deployed in the centre of Athens.

Toskas said that more than 4000 Greek police offiers, assisted by the U.S. security forces accompanying Obama, will form a protective shield along all the routes and areas that the U.S. president will visit.

Asked about the anticipated protests over the next three days, due to Obama’s visit and the upcoming anniversary commemorating the Polytechnic uprising observed on November 17, Toskas said he was guardedly optimistic that the public will display maturity. He stressed that police rules will be strictly observed and that there would be no special treatment for anyone.