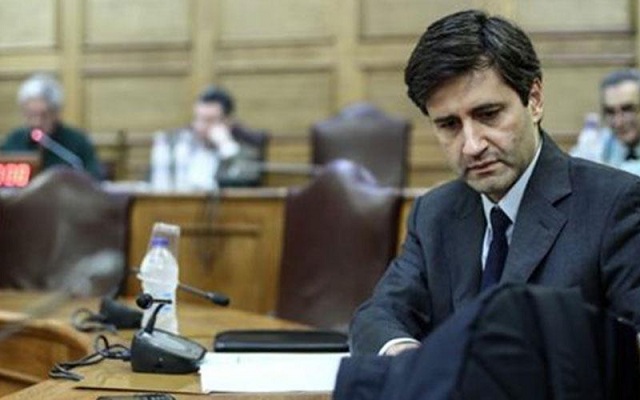 We have to meet the targets and deal with the tax issues in order to pave the way for growth, Alternate Finance Minister Giorgos Chouliarakis said on Wednesday.

Chouliarakis participated in a panel at the Economist conference along with European Commission’s mission chief to Greece Declan Costello and Nicola Giammarioli, European Stability Mechanism (ESM) mission chief for Greece.

Chouliarakis stressed the importance of cutting down red tape, exiting the supervision and speeding up privatisations. He also underlined that we have to better communicate the results of the reforms in order to attract investments.

Asked about QE, he said that it is a target but it is not necessary in order to tap the markets. “It is desirable, but it will not determine the return to the markets. It is the implementation of the reforms and the macroeconomic stability that will play an important role,” he said and added that the markets will continue to react in a positive way.

Costello praised Greece for overcoming the fiscal target for 2016 and being able to seize the opportunity to return to the markets. “We firmly believe that Greece has the opportunity to successfully conclude the programme. It can meet the targets as long as it is committed to them,” he said.

On his part, Giammarioli sent a positive signal for Greece’s return to the markets in the coming months. However, as he said, in order to meet the goals, the “key” is “reforms, reforms, reforms” so that Greece meets the main goal that is “growth, growth, growth”.

Asked if the country will exit the programme in 2018, or if a new programme will be needed, he said that “if Greece remains committed to the programme, it will exit in August 2018, as it was the case with the other countries that were in programme.”