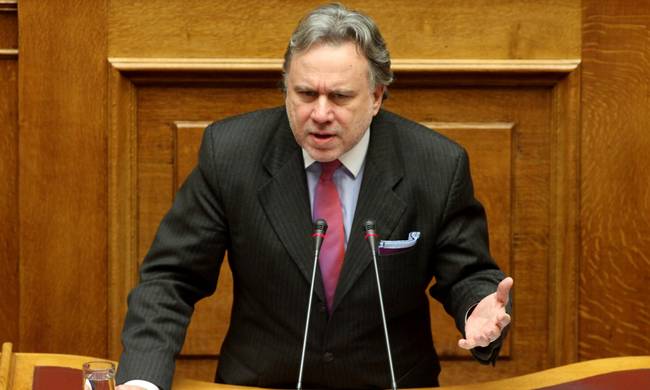 “Neither is democracy terrorized nor is the government,” Alternate Foreign Minister George Katrougalos said on Saturday in an interview with public broadcaster ERT.

“Much less a minister like Nikos Kotzias, who has shown political courage on several occasions, is going to be affected to a minimum”, Katrougalos added one day after the anonymous threatening letter sent to Foreign Minister Nikos Kotzias.

He also noted that “bullets may seem funny to some, but it is not because they can actually manifest the intentions of certain circles to create a climate of intolerance.”

Asked whether there were other threatening letters, he replied that “there seem to be others,” adding that he has not spoken to Citizen Protection Minister Nikos Toskas for details.

In addition, he stressed the importance of not poisoning the political climate and warned that the main danger is intolerance and division. “Every time our nation is divided, we have not only defeats at diplomatic level but we have far deeper consequences that mark the country’s political course,” he said. In this context, he stressed the need to preserve national unity in the search for the most beneficial national solution.

On the negotiations between Greece and FYROM, he spoke of a window of opportunity, “because it seems for the first time that the government and the people of Skopje are prepared to accept a solution, a fair compromise without irredentism.” 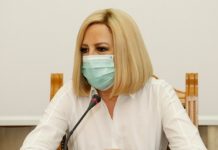 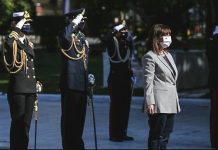