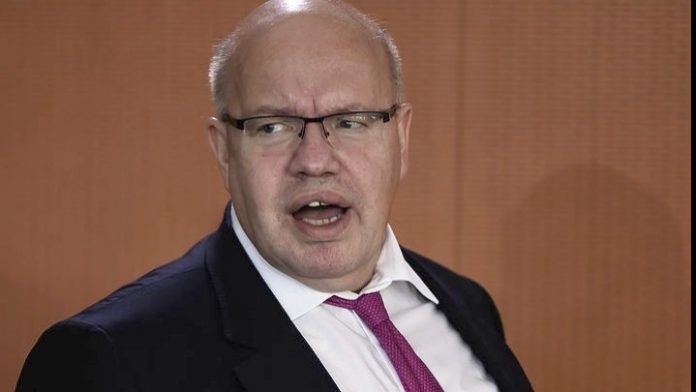 German Economic Affairs and Energy Minister Peter Altmaier on Monday said the opportunity must be seized to make Greece the new “success story”, stressing that there was agreement in many areas with the new Greek government.

“GDP is growing, tourism is booming, the Greek economy is in a new recovery phase,” Altmaier said in a speech at the Hellenic-German Economic Forum in Berlin, stressing the opportunities for cooperation between businesses of the two countries. “We see that China has discovered Greece’s investment opportunities,” the German minister noted, adding: “The EU can’t possibly allow third countries to take the main share of investment in Greece […] Do we want to hand over a part of our added value to Asia?”

Altmaier spoke of investment opportunities in the fields of energy, artificial intelligence and green technologies, noting that in every case business must be profitable and Europe must remain competitive on a global level.

Referring to the period of economic crisis, Altmaier spoke of “misunderstandings” on both sides and said that “the Germans did not cease to love Greece, on the contrary, they wanted to help it.”