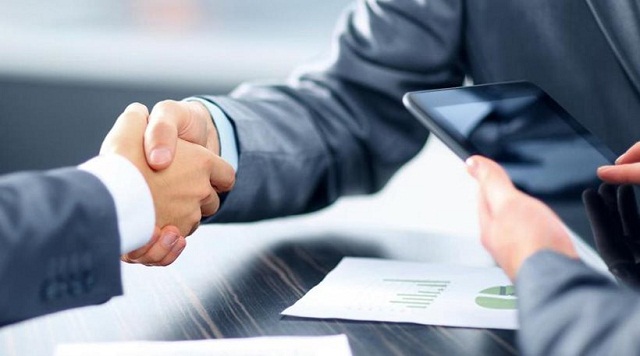 All businesses, regardless of their size, will be eligible to settle their outstanding debts – including debts to the state sector – through an out-of-court debt settlement mechanism to be established by a draft finance ministry law tabled in Parliament, a copy of which was obtained by the Athens-Macedonian News Agency on Thursday.

Discussion on the draft bill is due to begin before the relevant Parliamentary committee on Friday afternoon, initiating the process that will turn it into law.

The measure will be open to all businesses, including single-person companies, provided their total debts to the public sector, social insurance funds, suppliers and banks up until December 31, 2016 amount to at least 20,000 euros. The process can also begin, however, if 50 pct or more of the company’s creditors express an interest in doing so.

Even the smallest over-indebted companies are eligible under the provisions of the draft law, provided that they succeeded in covering their operating costs for at least one economic year during the last three years. It also offers an opportunity to reach a settlement tailored to the needs of the business and its real capacity to service its debts, which may include generous interest-rate cuts, lengthy repayment extensions and even debt write-offs.

The bill further envisages that creditors and debts are free to decide the content of their debt restructuring agreement and allows 120 monthly installments for the settlement of debts to the state and social insurance funds, with a minimum monthly payment of 50 euros. It also allows a 60 pct majority of creditors to “impose” an agreement on the minority while fully protecting small creditors, who can demand full payment of any sums they are owed.