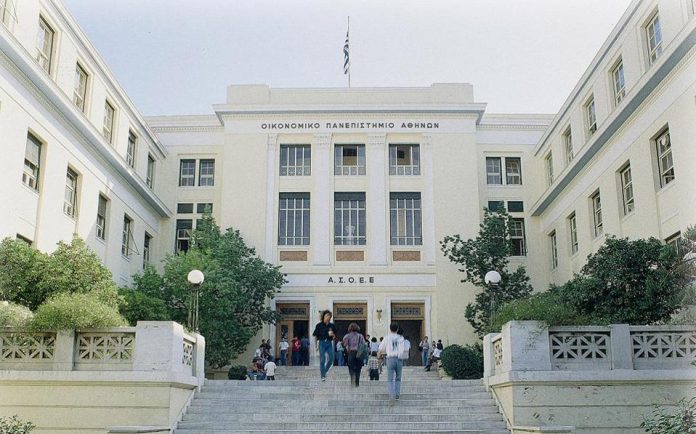 An anarchist collective claimed responsibility on Thursday for an attack on a professor at the Athens University of Economics and Business (AUEB) on January 11.

The professor was assaulted by five unidentified assailants in an auditorium during a lecture. The perpetrators initially attacked him verbally, and then punched and kicked his head and body.

The group called Anarchists said they attacked the professor to prevent what they considered as an effort by the university and the Education Ministry to cover up his alleged misdeeds.

“The verbal attack, the writing of slogans on the walls of the amphitheater and the physical violence we inflicted on him were our main means of highlighting an issue that is buried by [his] strong connections,” the group said on a website that publishes activities of far-left and anarchist groups.

The group mentioned “two eponymous complaints” that have been filed against the professor.

Meanwhile, the trial in which the professor is accused for usury and extortion after an indictment filed against him by a former university colleague started on Friday, only to be postponed for January 28.