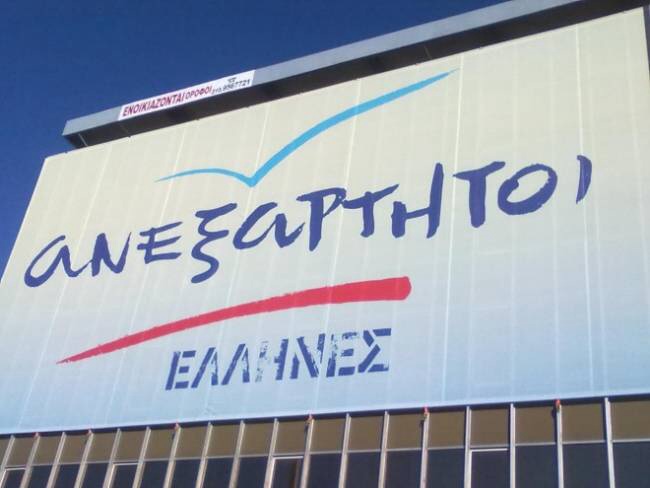 ANEL leader and Defence Minister Panos Kammenos fired deputy party secretary Athanasios Beltsos, after the latter lashed out against the Council of State, following its decision on the TV licencing law, calling it “unconstitutional” and urging Prime Minister Alexis Tsipras and Kammenos to “crush them”.

“After a decision by the president of the Independent Greeks, Panos Kammenos, ANEL’s deputy Secretary Athanasios Beltsos is dismissed from his position,” a party press release said.