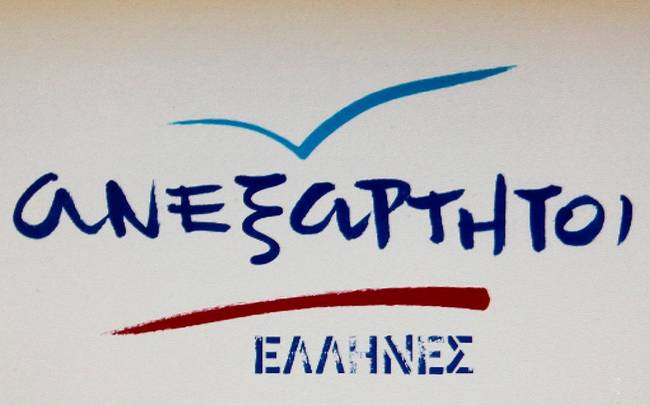 Greece is obliged to maintain its presence as a source of peace and stability in the Mediterranean region, Independent Greeks (ANEL) spokeswoman Madalena Papadopoulou told Skai TV on Monday, adding that the political system does not contain a single and clearly defined sense of the national interest.

“Greece ought to continue to be a factor of peace and stability in the area of the southeastern Mediterranean and to deal with every problem with calmness, clear thinking and decisiveness,” the spokeswoman for the ruling coalition’s junior member said. “Unfortunately, what is missing from the political system is a unified, clearly defined sense of the national interest,” she added, and called on all parties to formulate it and a common strategy.

“Since Turkey is a permanent threat to our country, Greece must follow a policy of deterrence, a policy of external balances with alliances in the international system,” she noted, adding that the current government has done so through trilateral and quadrilateral meetings.