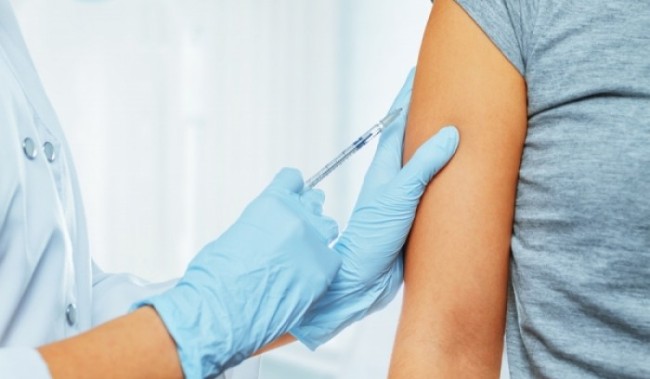 While annual influenza vaccinations cannot fully prevent seasonal flu, they help to strengthen the body’s immune system so that patients’ symptoms are milder if they fall ill, Dr Athina Pyrpasopoulou of Thessaloniki’s Ippokratio Hospital explained in an interview with the Athens-Macedonian News Agency on Monday.

The frequent mutations of the influenza virus mean that the ‘flu vaccine cannot provide 100 pct immunity but only a maximum coverage of 70 pct at best, she added, but the annual influenza vaccination nevertheless helped to mitigate the severity symptoms and protect patients’ lives.

According to Pyrpasopoulou, seasonal influenza is the most common ailment but also the most common cause of death from a disease that can be prevented by vaccination. It can cause worldwide epidemics responsible for 250,000-500,000 deaths per year. In the European Union, it is estimated that 3-5 pct of the population is infected each year, resulting in 40,000 deaths.

The claim that flu cannot be prevented is one of the most widespread myths, she noted, as a yearly flu shot acts as a protective shield against the disease.

Epidemiological analysis of incidents in hospital high-care units shows that the majority of the patients who fall heavily ill each year are patients who were not vaccinated, although in most cases they belonged to high-risk groups.