Nearly 100 underage migrants with health issues and their families currently in Greece will be relocated to Germany on Friday, following an agreement in March, Germany said on Monday.

A spokesperson of Germany’s federal Interior Ministry said on Monday that their countries of origin include Afghanistan, Iraq, Somalia and the Palestinian Territories, and they will undergo the process of applying for asylum in Germany.

Additionally, a Die Welt report said that the 24 families will land in Kasel and from there be assigned to other areas. The process has been delayed because of the coronavirus pandemic, it said, but the final decision on whether the migrants should be subjected to quarantine lies with the receiving states, as Greece is not considered a pandemic hotspot. They have all been tested for the virus.
According to the newspaper, the total number of migrants relocated to Germany is expected to reach 928 individuals, of whom 243 are children in need of hospitalization arriving with their families. 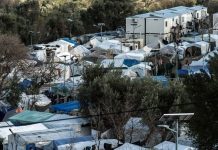 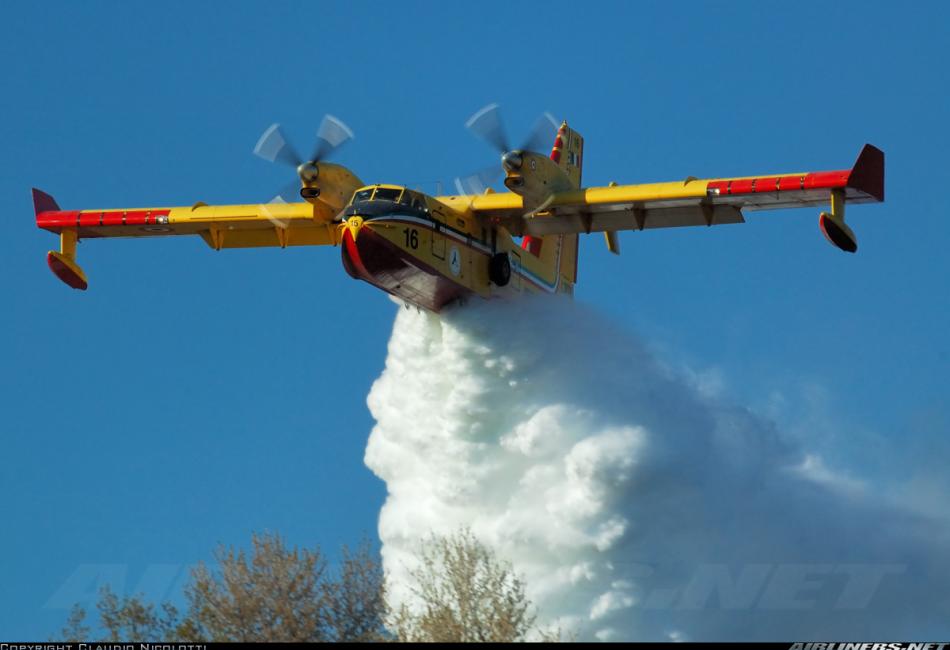 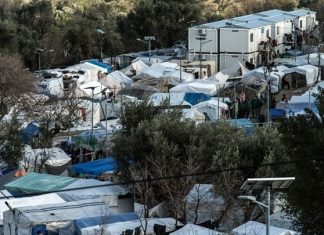