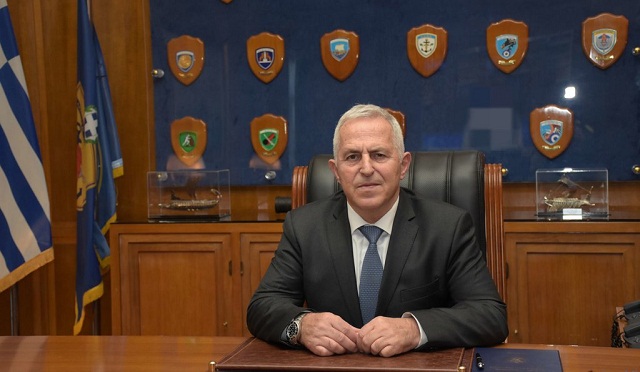 “Our purpose is peace and security. We have so far succeeded in this with vigorous efforts, very good planning and the growth of our relationships with our allies in the greater region on issues of joint training, collaborations and exchange of views,” Apostolakis said.

Greek armed forces, he said, exercise an active defence diplomacy and have assumed a key role in promoting defence collaborations, acting as a connection among countries of the East Mediterranean and the Middle East, he added.