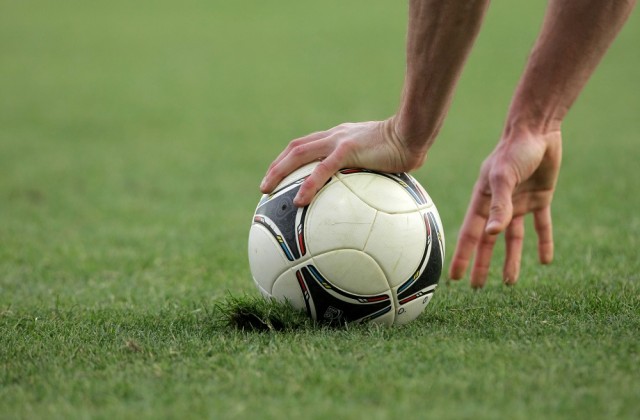 An appeals court judge called for guilty verdicts on 25 of 26 football officials and other individuals involved in fixed games in 2011, on Wednesday.

Judge Evdokia Poulou called for guilty verdicts on Giorgos Tsakogiannis, a key defendant sentenced to 10 years and 10 months for money laundering and several misdemeanours involving bribery. She also proposed a guilty verdict for Achilleas Beos, former owner of Olympiacos Volou, the president and owner of Asteras Tripolis Giorgos Bakos and Giorgos Borovilos, respectively, for bribery, and the rest of the 25.

The judge proposed that Nikos Chalkos, former president of Ilioupoli team, should be found innocent due to insufficient proof. He had been sentenced for bribery to four years, redeemable at 5 euros a day.

During their initial trial, all defendants faced the charge of setting up a criminal gang, but this was dropped for all by another appeals court.

The appeals trial will resume on December 13.