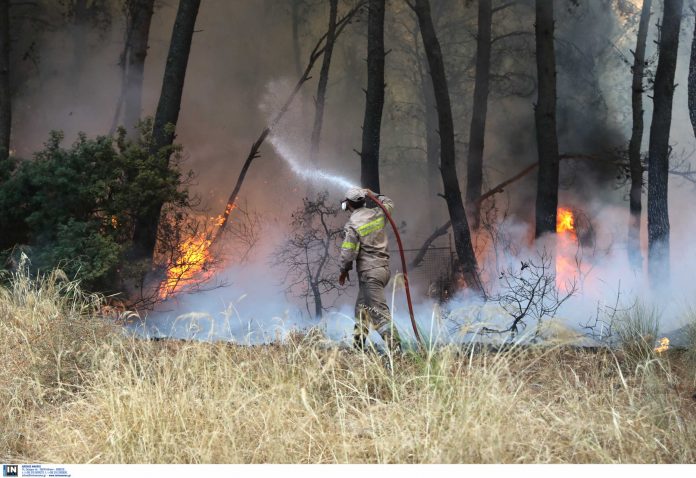 In the north-central Peloponnese area there are many rekindlings and fire pockets that still active, he said, adding that firefighting forces there were being assisted by French and Czech firefighters.

The fire is burning close to the communities of Kapelitsa, Livadaki and Toubitsi, but the Fire Brigade has taken measures to prevent a more serious threat to these, he noted.

Concerning the fire front burning at Megalopolis, in central Peloponnese, the official said that rekindlings there were dealt with by the Fire Brigade. 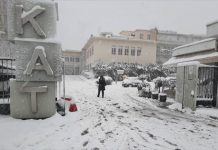 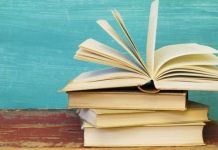 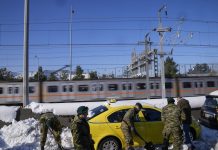 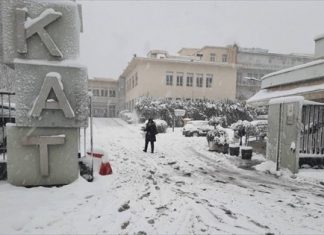