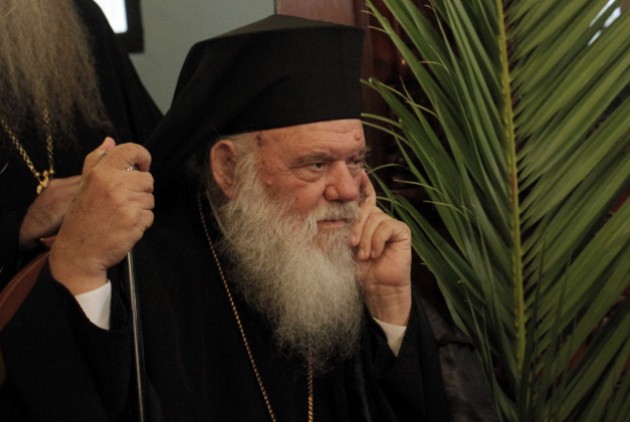 Archbishop of Athens and All Greece Ieronymos on Tuesday underlined the need to cooperate with the state regarding the vaccinations against Covid-19, during his meeting with Health Minister Vassilis Kikilias.

He also noted that he would have been among the first to get vaccinated but his doctors have told him that they will not allow it for a while due to his recent health problems. However, he said that one of the Metropolitans will be vaccinated on the first day that the vaccine is available. “This action reflects the support to the effort that is underway, not only in Greece but worldwide,” he said.

On his part, Kikilias asked for the Church’s support. “These Holy days the Church should support the organised state in its effort, so that it is able to vaccinate our compatriots and take care of them,” he said, adding that “these days it is important to note the value of human life and public health.”

Archbishop Ieronymos expressed his joy at the meeting and thanked and congratulated the medical, nursing and administrative staff of the hospitals, who are battling with the virus on a daily basis.