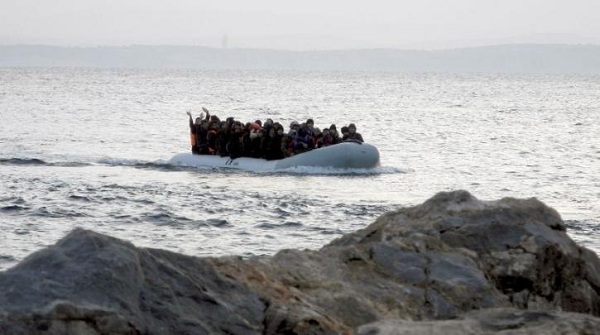 A total of 1,887 migrant and refugee arrivals were recorded in the northern Aegean islands in the first half of October, with 1,192 arriving on Lesvos, 729 on Chios and 117 on Samos.

According to the interior ministry’s National Coordination Body for Migration, 6,807 persons hosted on Lesvos, 1,867 hosted on Chios and 3,075 migrants and refugees hosted on Samos have applied for asylum but their request is still pending.