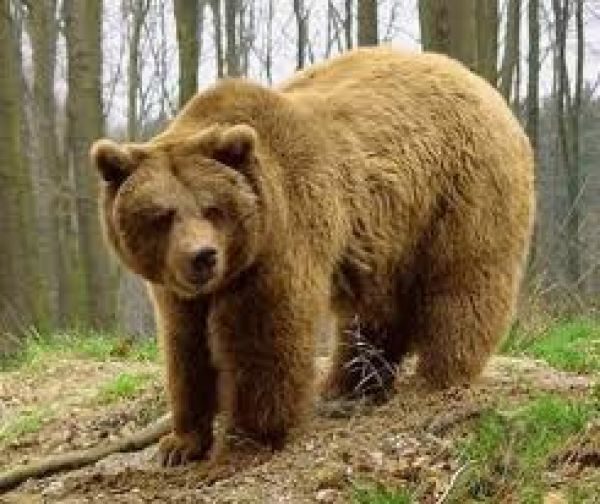 The fifteen bears in the wildlife shelter of “Arcturos” in Nympheo, northern Greece, woke up from hibernation in the past few days as March brought spring and milder weather in the country’s northern
regions, the NGO’s spokesman Panos Stefanou told the Athens-Macedonian News Agency (ANA) on Thursday.

The bears left their nests and started roaming around the shelter after sleeping for about two months.

“The 15 bears of the shelter fell asleep about two months ago when the intense snowfall started,” Stefanou told ANA.

As it happens every year, the younger bears were the last ones to retreat in their nests and the first to wake up. Three bears that came from Albania, Sandy, Mira and Baloo, preferred to hibernate in natural nests created in the past by other bears and woke up early, while the two male bears Kyriakos and Manolis were just as active. The last ones to wake up were the older bears Mitsos, Sasa and Alexandra, who still prefer to lie in their nests where they spend most of the day.

The NGO’s other two areas, the Wolf Sanctuary in Agrapidies, Florina, and the Bear Information Center in Nikios Sholi at Nympheo are also open on weekends and bank holidays. For more information, visitors can call the sanctuary at 23860-41500.